During the 1980s there was an eruption of hot air balloon displays called "Special Shapes" throughout Europe and North America, which lasted for over a decade. These special shapes were based on characters and themed objects which took on a life and personality of their own – for example a Flying Cow, or Frog, or Pig, and even a Harley Davidson Motor Bike.

The Special Shape balloons were presented in electrifying displays on large community grounds and generated an exhilarating atmosphere. Crowds of people flocked from both big cities and small towns to view the brightly coloured fabric moulded into shapes with individual personalities.

These formidable structures, towering metres above the spectators, captured the imagination and brought enjoyment to the crowds watching them float majestically into the blue skies. 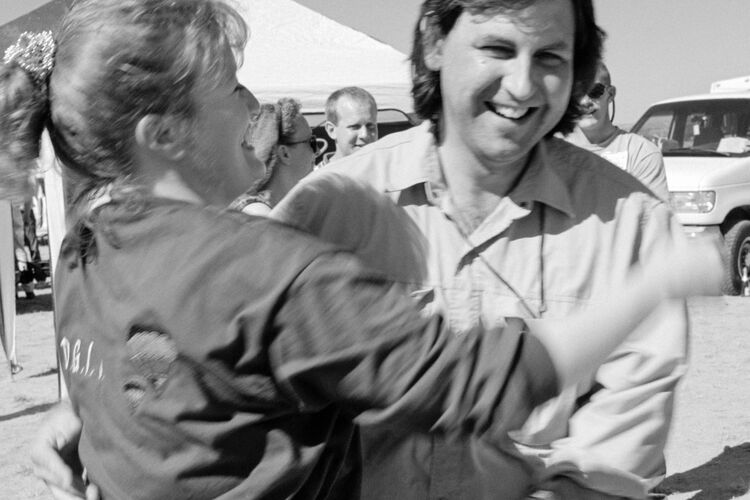