William Alfred Webb was born in 1878 in Ohio, U.S.A. He carved out a career in logistics gaining wide experience as an American railroad executive with sound business principles.

He was appointed Chief Commissioner of South Australian Railways in 1922 with one objective: to revitalize the state’s decaying railway system.
Webb’s strategy was based on economic efficiency for large-scale movement of goods. The revitalisation required new buildings, tunnels and more powerful locomotives.

He went against protocol and invited the USA and countries in Europe, not just the British Commonwealth, to participate in a tendering process. This situation unsettled unionists and an ill-informed parliament who misunderstood Webb’s long-term vision. Webb became a political pawn in a financially mismanaged state approaching a state election and a looming depression. In 1930 Webb returned to his homeland as his contract was not renewed.

Long after Webb departed his eclectic influence was still evident in the neoclassical Adelaide Station and the 1943 building of the 520 class locomotive. This locomotive was designed on Webb’s heavy powered locomotive and its streamlining was styled on USA's Pennsylvania Railroad T1 class locomotive.

Although Webb’s tenure only lasted 7 years he was a pioneer and visionary in large-scale logistics management. Today Webb would likely be considered as an entrepreneurial businessman. However his legacy still has not been fully recognized by the people of the state. 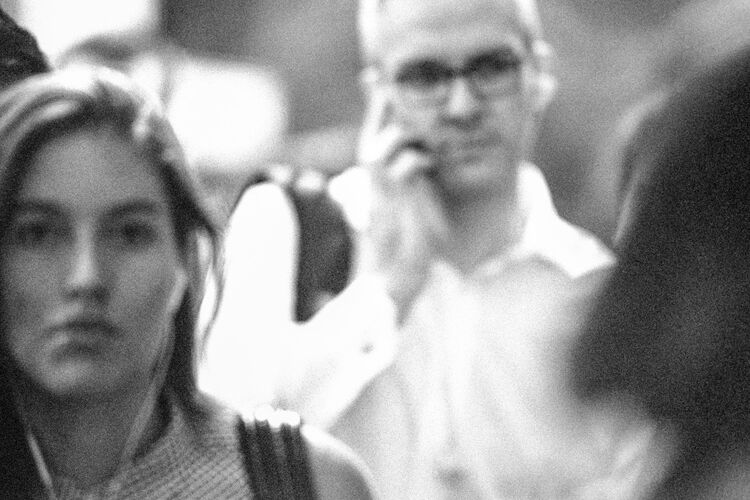