Above all the People

Early in the first decade of this century there were several celebrations on Sydney Harbour for the maiden arrival of the world’s largest passenger ship, the Queen Mary 2, which was replacing the retiring Queen Elizabeth 2.

Tens of thousands of people came out to view these spectacular events. The festivities celebrated humanity’s engineering achievements in a romantic setting with the grandeur of the natural harbour and the backdrop of the Sydney Harbour Bridge. It was also a reflective occasion, a time to reminisce about past seafarers including the memorable pageantry of the re-enactment of the Australian Bicentenary in 1988, which celebrated the founding of colonial Australia.

The event emphasizes humanity’s revelry in connection to engineering achievements and the ongoing obsession with (and dependence on) modern technology.

It could be argued that, since colonisation and industrialisation, humanity has been transforming and reshaping the planet through these engineering achievements – leading to a false sense of conditioning and ironically causing an increasing disconnection from the natural environment.

Through generational change, humanity could move away and lose total connection with the natural world. 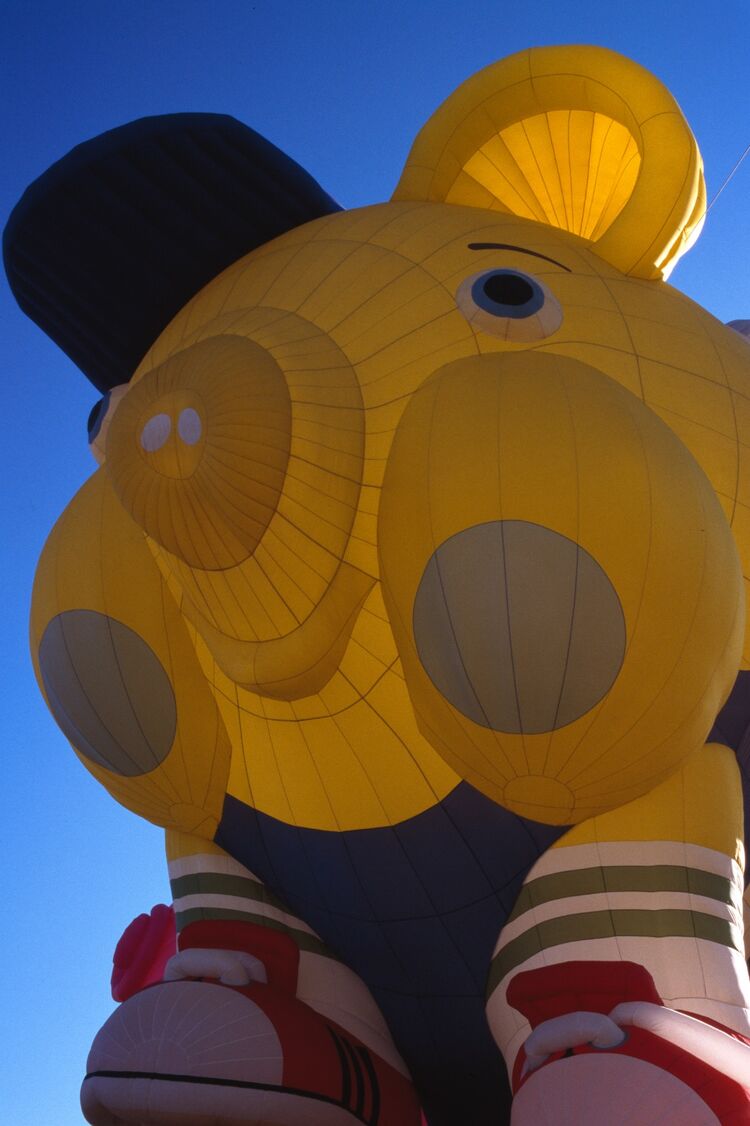